Clara Lindh Bergendorff is an investor at firstminute capital - a $100m VC seed fund with a global remit, backed by 30+ unicorn founders. Clara leads on investments in consumer; future of retail; and next generation digital media companies, and sits on the board of numerous companies across the UK and US. She is a tech commentator for publications including Forbes, about investing in the future of digital lifestyle, and previously worked as a journalist writing for the likes of CNN. 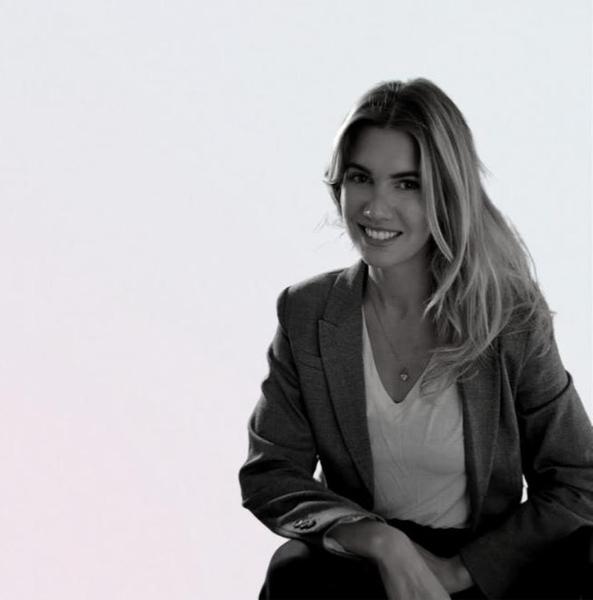 Is the next break-out social network being built right now? An interview with Clara Lindh Bergendorff

". . .At the moment I’m spending a fair bit of time on next generation social networks as I think the market conditions are perfect for a new social platform to take off: the pandemic has made it easier to grab users attention with screen time at an all-time high; cheaper to acquire them as increased inventory is bringing UAC down; at-home-entertainment should continue to boom in a recession; and the incumbents’ and their ad-based revenue models are facing intensifying social backlash with a wave of brands implementing boycotts" 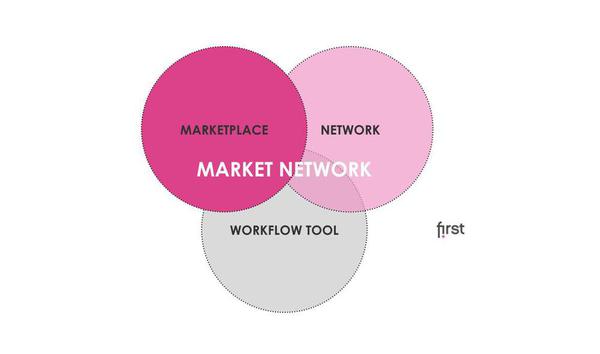 Market Networks — Dissecting ‘the business model of the decade’ 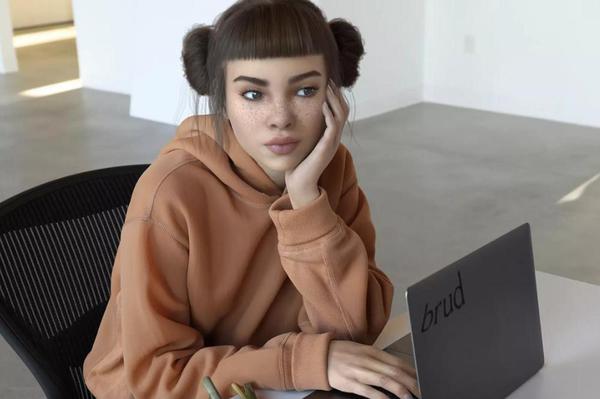 Why I’d invest in a robot teenager: An investor’s perspective on CGI influencers

Yesterday I bought a pair of swank bright yellow socks for $31 after seeing them on influencer Lil Miquela. The 19-year-old Brazilian-American model and Instagram personality is not real herself, but comments on real world events (she’s an advocate for Black Lives Matter), is paid to create sponsored content for real brands (ranging from Prada to Supreme), and is even creating real scandals snugging real socialites (making out with none less than Bella Hadid the other day). Recently, she launche 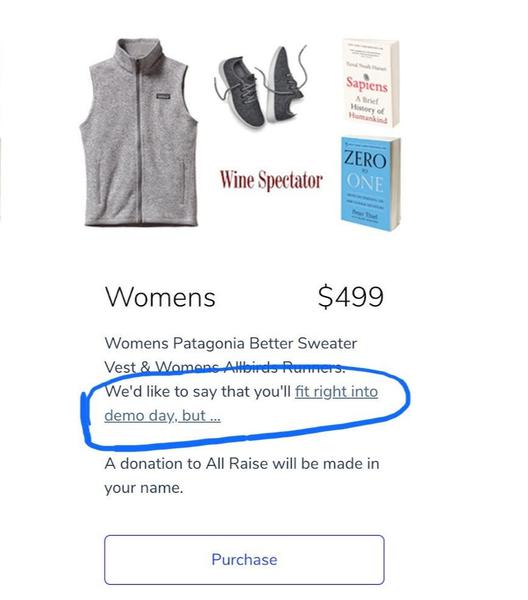 On VC Non-Consensus, Outsized Returns, And Why I Won’t Wear A Patagonia Vest

As famously stated by Benchmark co-founder Andy Rachleff, ‘The only way to make outsized returns in Venture Capital is to be right and non-consensus.’ Inspired by this formula, VCs love asking fellow VCs what they’re excited by that others aren’t. Generalizing slightly, there is an inverse correlation between the responder wearing a cliché Patagonia vest and the likelihood they’ll bring up an opportunity I haven’t thought about before. Diversity, it seems, is not unrelated to the VC success fo 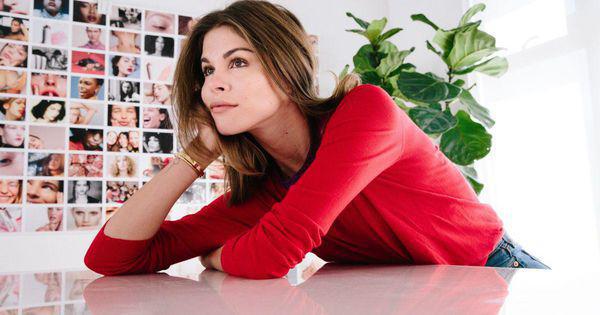 Editorial content and high Engagement is driving today's E-commerce success stories. For online retailers, content is the equivalent of real estate and (borrowing Frederic Court’s--founder of Felix Capital--words) ‘engagement is the virtual queue.’ Glossier, founded by Emily Weiss, may be the ultimate example of what E-commerce looks like when you nail Editorial and Engagement. Glossier started as beauty blog “Into the Gloss” (content), then launched their own cosmetic products (commerce), and 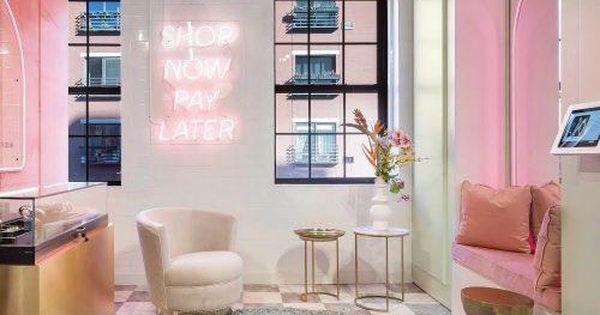 D2C infrastructure: How to invest in the shift toward micro-brands without investing in micro-brands

Direct-to-consumer (d2c) disruptors are winning market share across consumer categories; over the last 5 years, startup disruptors have experienced an estimated average CAGR of 200% while traditional CPG market leaders less than 1%. Using the food-and-beverage industry as an example, 97% of growth came from a longtail of smaller players. While the shift away from incumbents to d2c brands is unambiguous, there’s a fair amount of scepticism from the investor community--and rightly so. For every D 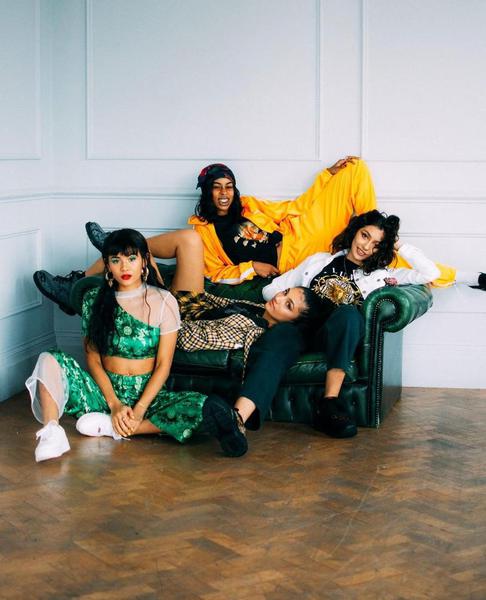 Just as you thought you learned how to spot a consumer startup that will thrive well among peeps born between 1981 and 1996, it turns out the Millennials hype is over. Gen Z, our younger relatives and cooler friends, aged 22 and under, is stealing the limelight — and the investment dollars. By 2020, Gen Z will account for of US consumers. Already today, Gen Z spends $44 billion a year, and influence another in household spending. So, how do you win the heart — and short attention span ( to be 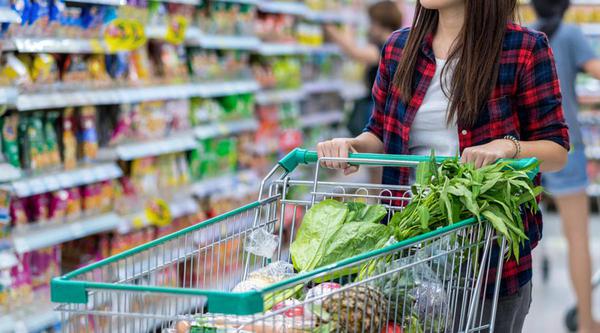 Bundling and Unbundling: What’s next in the world of consumer brands?

There are only two ways to make money in business (according to Jim Barksdale, former Netscape CEO): “One is to bundle; the other is unbundle.” The bundling and unbundling hypothesis suggests that we’re on a constant progression from integrated products, to modular, to new forms of integration, to modular again. The media industry’s orbit serves as illustration. In the 90’s, cable networks and record labels were king: content was bundled up as a few large players owned all distribution rights.

Last month, Justin Kan — former YC partner and co-founder of Twitch (B2C) and now Atrium (B2B) — published a piece titled “Why I love B2B over B2C.” My first instinct as a consumer investor was to send him an angry tweet (@justinkan you damn traitor! We’ve lost you to the dark side). My second instinct, as I’m currently doing a deep dive on the future of retail, was to map out how Justin’s arguments apply to a third, often overlooked, category: B2B2C [a model in which business A sells to busine

SAMPLE OF INVESTMENTS AND PORTFOLIO PRESS

Kyra: Gen Z entertainment network, signing rising digital talent and transforming them into global superstars, monetizing through branded content and homegrown talent-lead D2C brands. Kyra engages tens of millions of young people monthly with their youtube shows including that of Noen Eubanks. >> Check out what New York Times and Vogue has to say about Kyra's Noen (now one of the fastest growing social media stars globally), Digiday about their expansion plans, and why Business of Fashion calls them 'top gear for fashion.'

Robin Games: Creating a hybrid of free-to-play mobile games and lifestyle content typically found in elevated lifestyle blogs, magazines, and on Instagram; fusing the two categories together to make what’s a new type of entertainment or a new genre - lifestyle gaming. >> Read the coming-out-of-stealth funding announcement in Tech Crunch.

Dadi: D2C men’s fertility analysis and sperm storage company; 10x cheaper and easier than traditional clinics making reproductive health available to the masses - D2C at its best! (Sourced by one and only firstminute VP Tommy Stadlen) >> Read the origin story in GQ.

Good Monday: Workplace management platform providing office managers with a marketplace of all the service providers and service suppliers their office needs; one central system and one point of contact to run your office. >> Learn how Good Monday makes the future of offices more empathetic in Danish business press Borsen.

Resemble: Generative voice company creating custom synthetic voices and voice clones capturing human emotion. >> Upvote on Product Hunt, and check out VentureBeat's feature, including quote from yours sincerely on why we invested:

"investors like firstminute investor Clara Lindh Bergendorff — who participated in Resemble AI’s $2 million seed funding round alongside Craft Ventures, AET Fund, and Betaworks — believe its media creation focus sets it apart in a text-to-speech market . . . “We’re excited by the idea of Resemble making real-time creation and editing of audio content — which today is a painful bottleneck for creatives across industries — as easy and accessible as editing animated visual content,” she said. “Resemble is also well-positioned to ride wider audio waves, from the growth of audio content consumption and voice applications to growth in audio-first devices.”"

The Ride Of a Lifetime: Former Disney CEO Bob Iger shares lessons from his career, including the acquisitions of Pixar, Disney, and 20th Century Fox (pssst. His Masterclass is worth a watch as well).

Tobias Lutke of Shopify on How I Built This: An evergreen episode from 2019. I find it a particularly interesting listen at the moment as I'm thinking about recession proof investments; the e-commerce software launched in 2006 but didn't take off until the 2008 downturn forced people to start looking for side hustles.